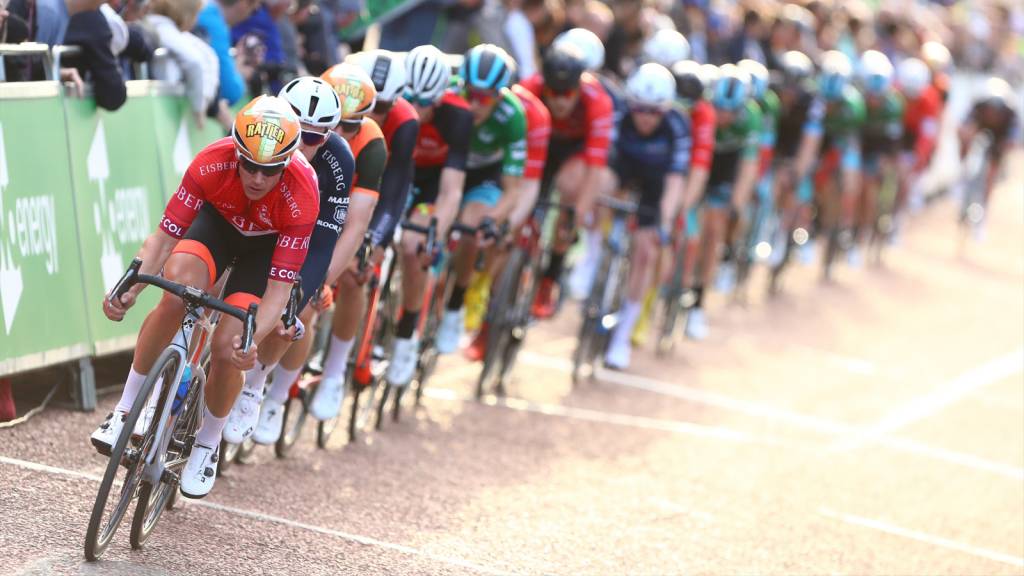 Round three of the 2021 Tour Series will take place in Castle Douglas on Thursday 12 August as a part of the CD Bike and Food Festival.

While it will be the first visit for the event to Castle Douglas, the Tour of Britain has finished in the town on three occasions, most recently in 2016 when German rider André Greipel took victory.

Owing to current COVID-19 guidelines in Scotland, the Castle Douglas round will be ticketed (free of charge) and limited to 3,500 spectators.

Registrations are now open and will be allocated on a first come, first served basis. Children under the age of 12 do not require tickets.

To secure your FREE tickets for this event, click here. 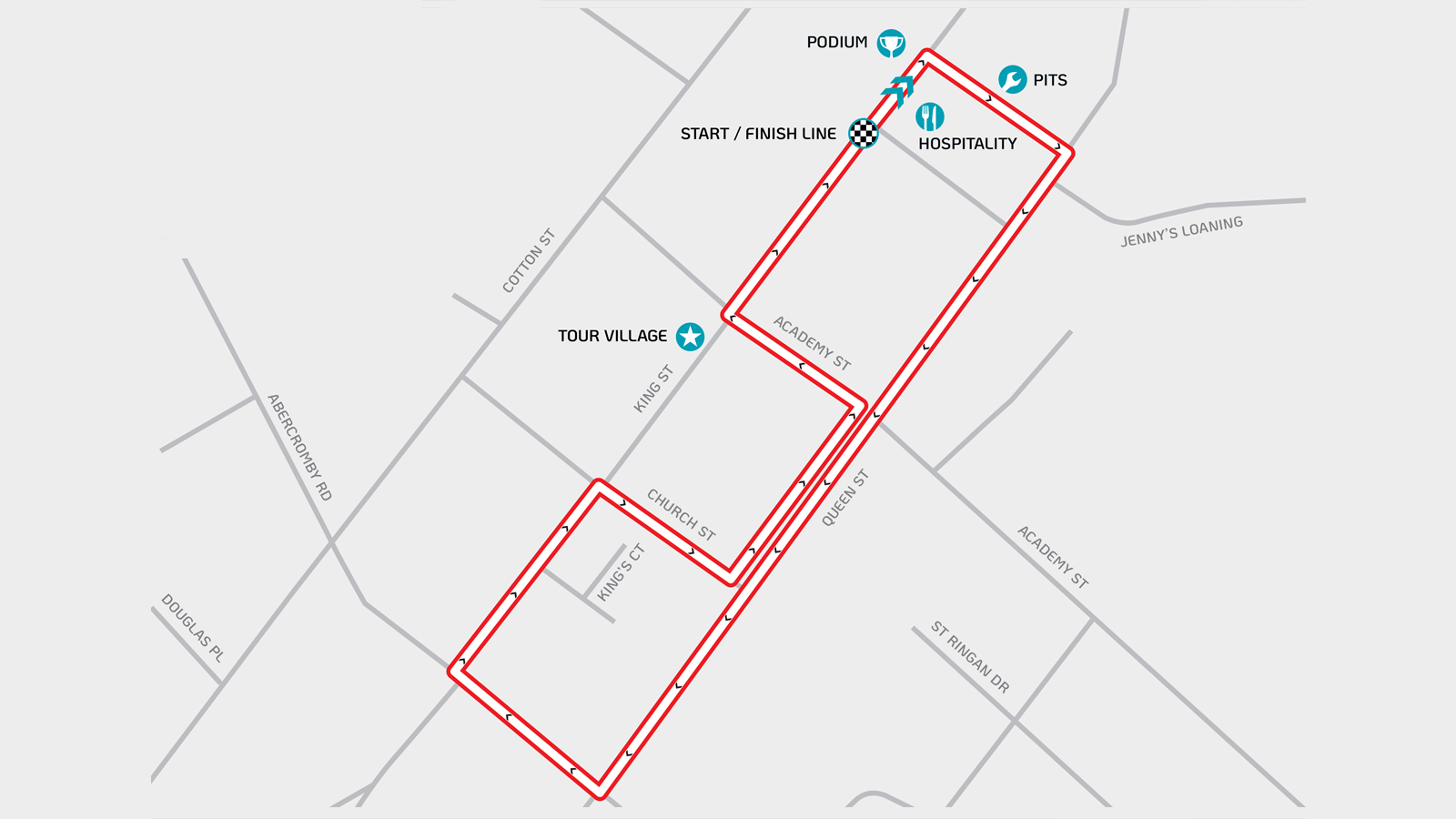 Round venue for the first time

Castle Douglas is a traditional market town which has evolved into a designated food town. Many worried that the bypass built in the late 1980s would mean a slump in visitors, however the opposite has been the case and King Street is a thriving hub of local businesses.

Around 50 businesses in and around Castle Douglas contribute to the reputation of quality food production and retail. Coupled with excellent eating and drinking options, the town offers the local people and visitors a refreshing independent air, with shops also selling a wide variety of goods in addition to food.

Carlingwark Loch, with an adjoining caravan park and playground, offers the visitor a peaceful space to relax and enjoy the natural environment. Close by are the National Trust for Scotland’s Threave Gardens. On the same estate is the 14th century fortress Threave Castle, which was the island stronghold of the Douglas family. This area is also a wildlife reserve and each year a pair of visiting Osprey can be found rearing their young.

The surrounding area contains the Galloway Forest Park, famous for its dark sky status, where the lack of light pollution adds to the star-gazing experience. The countryside is unspoiled and has a gentle atmosphere of farming at a natural speed. The world-famous Belted Galloway breed can be seen at the roadside with their prominent white belts, making this a must for photographers.

The quiet roads and well-maintained off-road tracks are a haven for outdoor enthusiasts, with road and off-road cycling options all around. The waters of Carlingwark Loch and Loch Ken are perfect for water sports. The many smaller lochs and rivers in the area are great for the fishing fraternity.

The town is no stranger to elite cycling, having hosted three stage finishes of the Tour of Britain since 2005. The last of these came in 2016, when German André Greipel outsprinted his rivals to take the stage win. The Tour also passed through Castle Douglas on its way to the finish in Kirkcudbright in 2019. The streets also hosted a criterium race in 2009, which attracted star names including Olympic champion Ed Clancy and track world champion Rob Hayles.

Owing to current COVID-19 guidelines in Scotland, the Castle Douglas round will be ticketed (free of charge) and limited to 3,500 spectators.

Registrations are now open and will be allocated on a first come, first served basis. Children under the age of 12 do not require tickets.

To secure your FREE tickets for this event, click here.

Spectators may be directed to a particular area of the Tour Series circuit in order to permit social distancing and avoid overcrowding. Please consider watching this event away from the start/finish line. 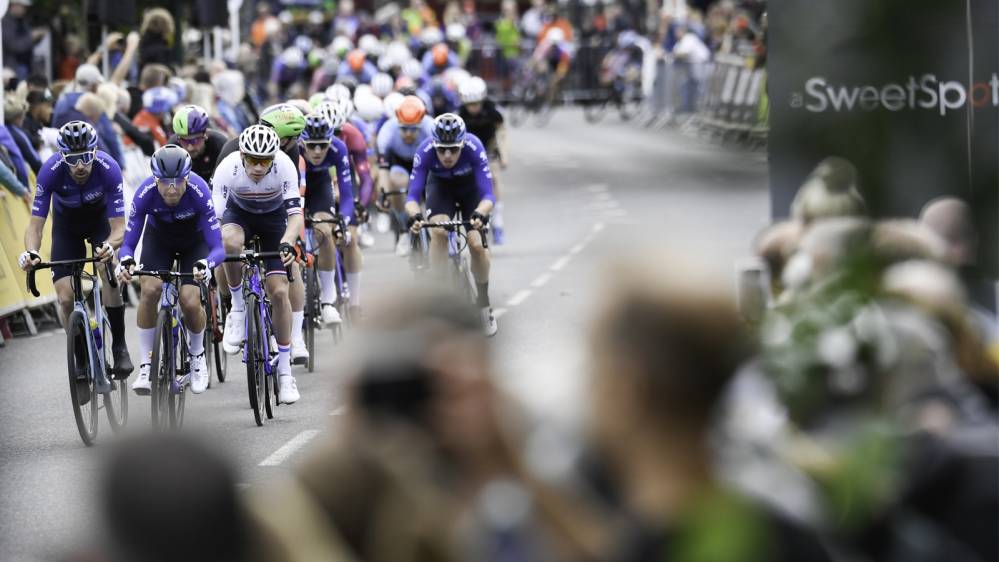 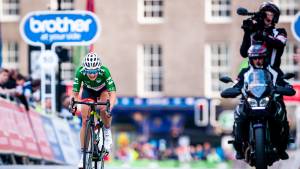 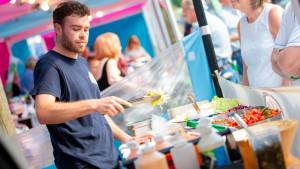 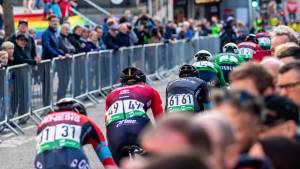 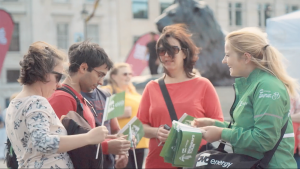 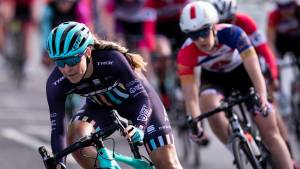 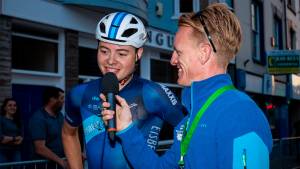 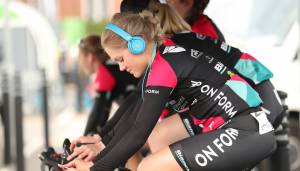