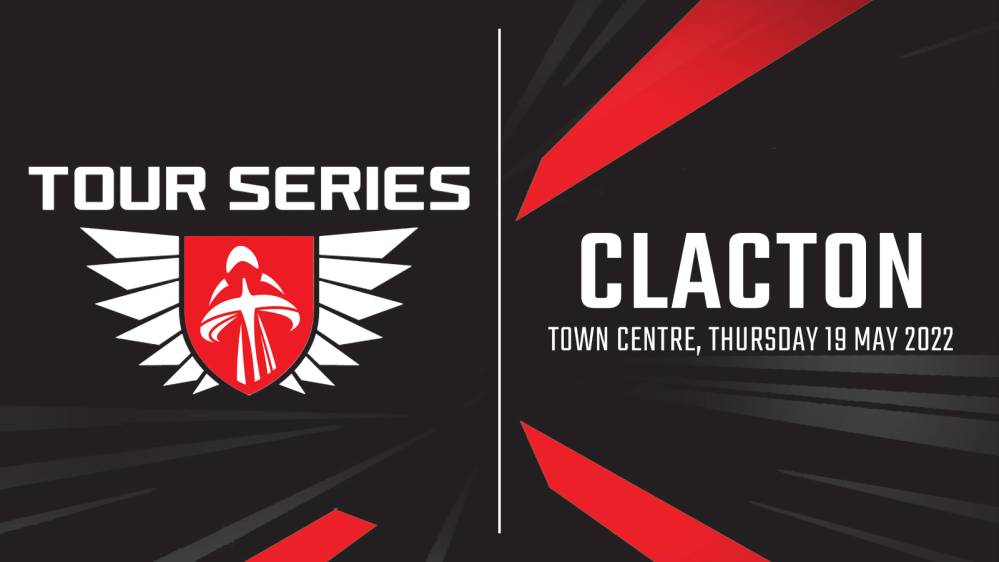 The Tour Series, the fun, free and family-friendly cycling event, will put on a spectacular show by the sea this spring when it heads to Clacton.

The Tour Series, the fun, free and family-friendly cycling event, will put on a spectacular show by the sea this spring when it heads to Clacton.

Britain’s leading men’s and women’s riders will head to Tendring for round five of the 2022 series on Thursday 19 May, adding to Clacton’s already strong ties to the sport.

The Women’s Tour, the UK’s most prestigious international women’s cycle race, held a stage finish there for the third time in seven years in October 2021 while the men’s Tour of Britain visited in 2017.

Clacton will become only the third venue – after Colchester and Stoke-on-Trent – to have hosted the Tour of Britain, Women’s Tour and Tour Series. All three events are delivered by event organiser SweetSpot.

This new-for-2022 round will take place in the heart of Clacton, starting and finishing in sight of the sea on Pier Avenue. It will pass through the town centre before running alongside the town’s ferris wheel, pavilion and pier on Marine Parade East. Not only will fans get to see the action multiple times during the hour-long men’s and women’s races, the 1.4-kilometre circuit will offer two sightings per lap to anybody watching on from the Town Square.

Now in its 13th year, the Tour Series remains unique in professional cycling owing to its team-based format. Last year’s series saw the Ribble Weldtite Pro Cycling and CAMS – Basso teams crowned as the men’s and women’s champions respectively; both are expected to race for glory in Clacton in May.

Highlights of both the men’s and women’s races will once again be broadcast on ITV4. 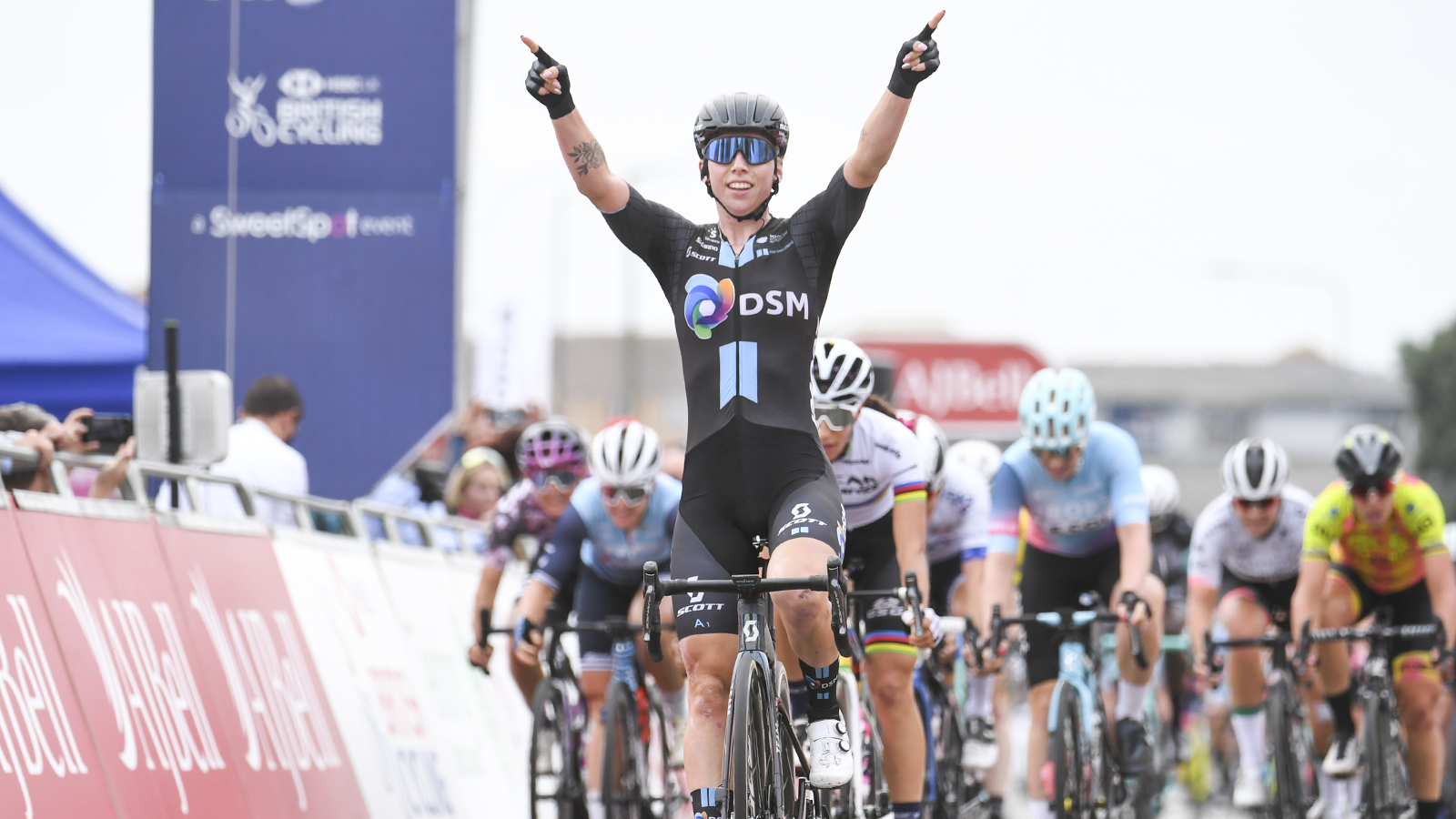 Mick Bennett, Tour Series race director, said: “We love being beside the seaside so bring on the Clacton-on-Sea round of this year’s Tour Series! It’s going to be another day of thrilling, unpredicted and engaging sporting action, all available to enjoy for free! Tendring District Council are among the leading supporters of cycling in the UK and their contribution to supporting family-friendly, free-to-watch events deserves a lot of praise.”

Alex Porter, Tendring District Council cabinet member for leisure and tourism, said: “Having staged the Tour of Britain and the Women’s Tour, it is fitting to now host a round of the Tour Series and we can’t wait to see the action unfold around Clacton town centre. We’re looking for the local community and businesses to engage so we can really put on a show for everyone and display how wonderful the town is.”

Four rounds for the 2022 series have previously been announced: Guisborough will host the opener once again on Bank Holiday Monday (2 May), with Sunderland also returning for a second year running on Tuesday 10 May. In between those will be a first-ever visit to Galashiels in the Scottish Borders (Wednesday 4 May).

The series will visit London for the first time since 2018 when Barking hosts what promises to be one of the quickest rounds in history on Saturday 21 May. Further details of this year’s series will be announced in the coming weeks.