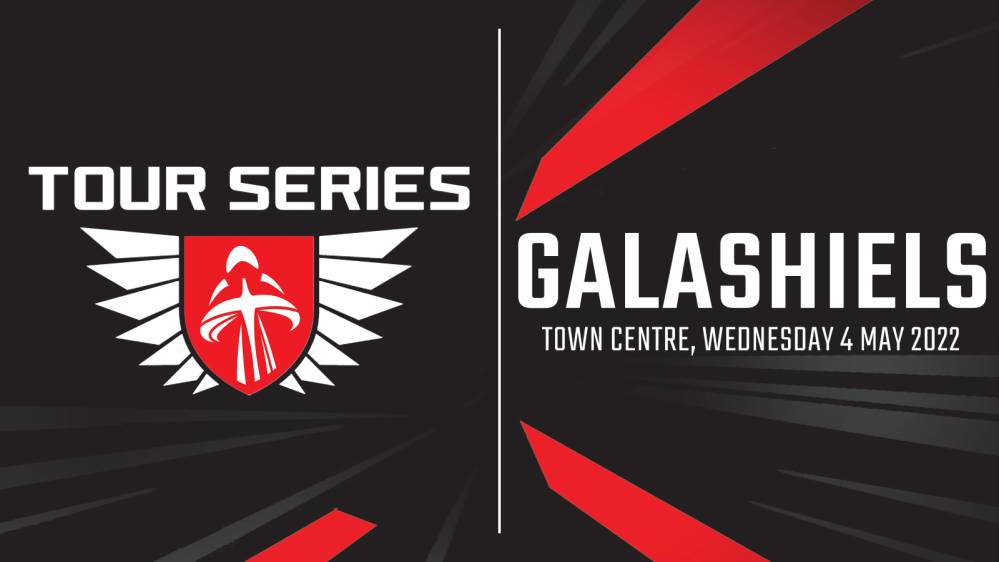 Galashiels will welcome Britain’s leading male and female cyclists for the first time when it hosts the Tour Series, the fun, free and family-friendly cycling event, in May.

Galashiels will welcome Britain’s leading male and female cyclists for the first time when it hosts the Tour Series, the fun, free and family-friendly cycling event, in May.

The historic Scottish Borders town, famed for its links to the textile industry, will host round two of the leading televised cycle race series on Wednesday 4 May.  It will be the first time that the event has come to the Scottish Borders.

This new-for-2022 round will take place on a technical circuit, which starts and finishes adjacent to the idyllic Bank Street gardens.

Riders will also pass by the Burgh Chambers and War Memorial, and the Great Tapestry of Scotland exhibition during the one-kilometre (0.7mi) lap that twists its way through the town known locally as Gala. 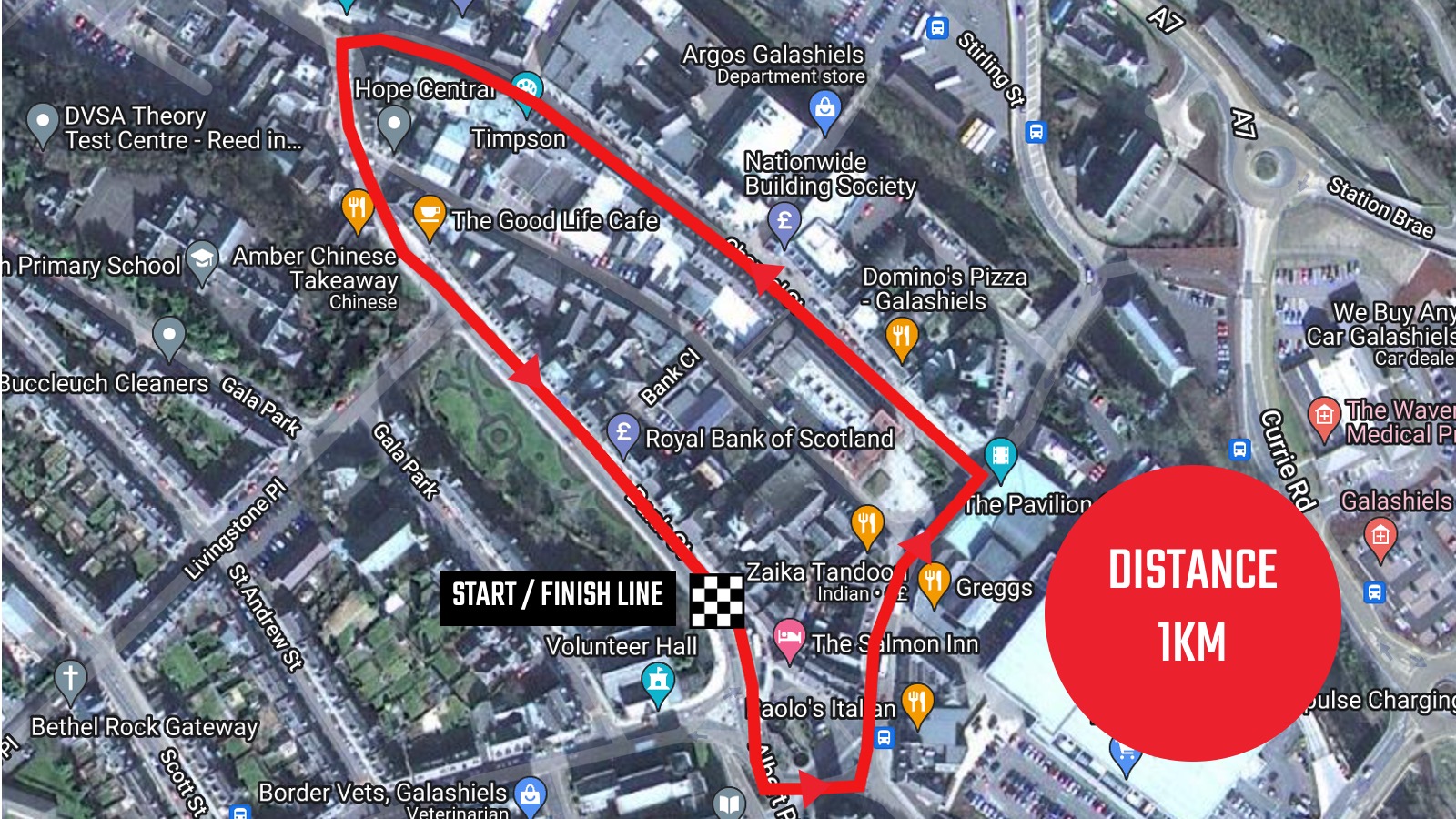 Today’s announcement also revealed that the Borders will also host stage two of the Tour of Britain, the UK’s most prestigious cycle race, in September.

The Borders have previously welcomed the event on eight occasions, including a stage start in Hawick last year, as well as a stage that started and finished in Kelso in 2019.

Both events are organised by SweetSpot, the award-winning company who are also behind the Women’s Tour cycle race.

Mick Bennett, Tour Series race director, said: “Few places can say they have a stronger link to cycling in the UK, and with it a role in the long-standing British success at international level, than the Scottish Borders. Taking the 2022 Tour Series to Galashiels for what promises to be a truly spectacular evening of men’s and women’s racing on a challenging circuit will only further strengthen that status. Roll on May, I say!”

Sam Smith, Scottish Borders Council’s Chief Officer for Economic Development, said: “We are delighted to be able to bring back the Tour of Britain to the Borders again this year, and to be hosting a round of the televised Tour Series for the first time too.

“These will be fantastic occasions for the area and will bring in visitors and provide great exposure for the Borders, further strengthening our position as Scotland’s leading cycling destination.

“I’d like to thank our partners Live Borders and Energise Galashiels for their support in bringing the Tour Series to Galashiels and their commitment to help make it an amazing event for the community and visitors.”

“EventScotland is delighted to be supporting the event, which forms part of an exciting calendar of cycling events taking place this year as the country builds towards host the first-ever UCI Cycling World Championships in 2023.”

Galashiels will become the sixth Scottish host venue in Tour Series history, following on from Castle Douglas, which hosted last year’s Grand Final. The Ribble Weldtite Pro Cycling and CAMS – Basso teams were crowned as the men’s and women’s champions respectively in 2021; both teams are expected to race for glory once again in Galashiels in May.

Now in its 13th year, the Tour Series remains unique in professional cycling owing to its team-based format. Highlights of both the men’s and women’s races will once again be broadcast on ITV4. 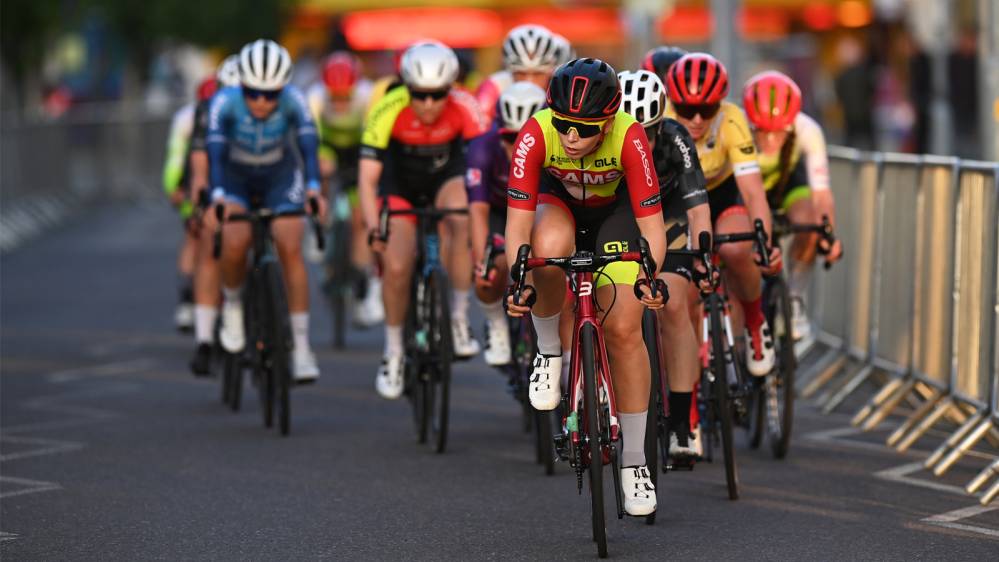 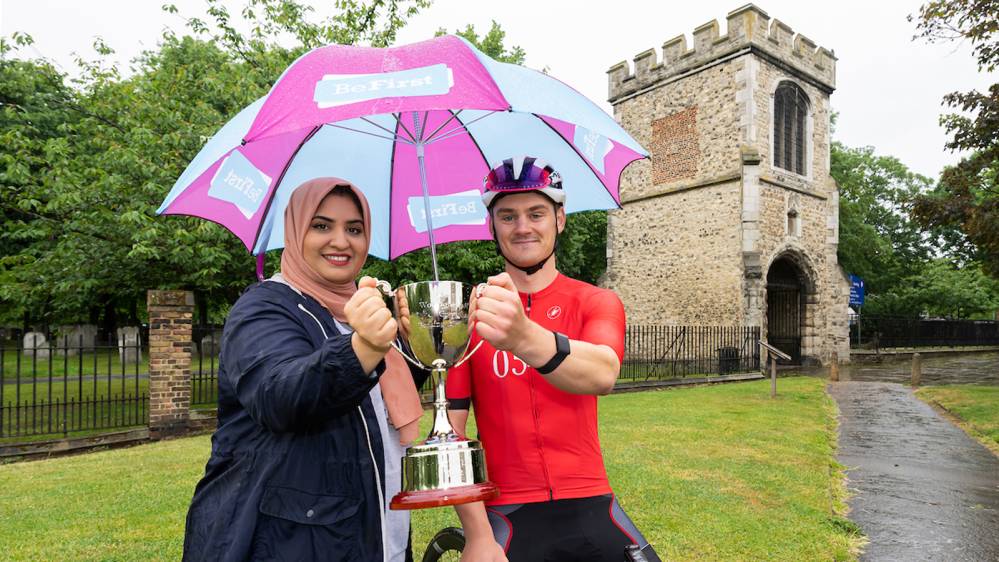 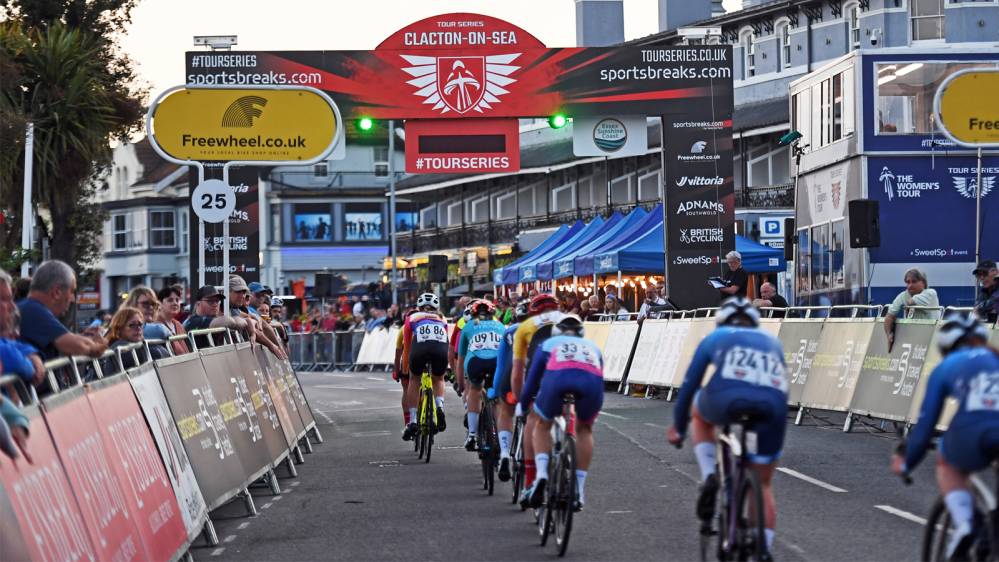