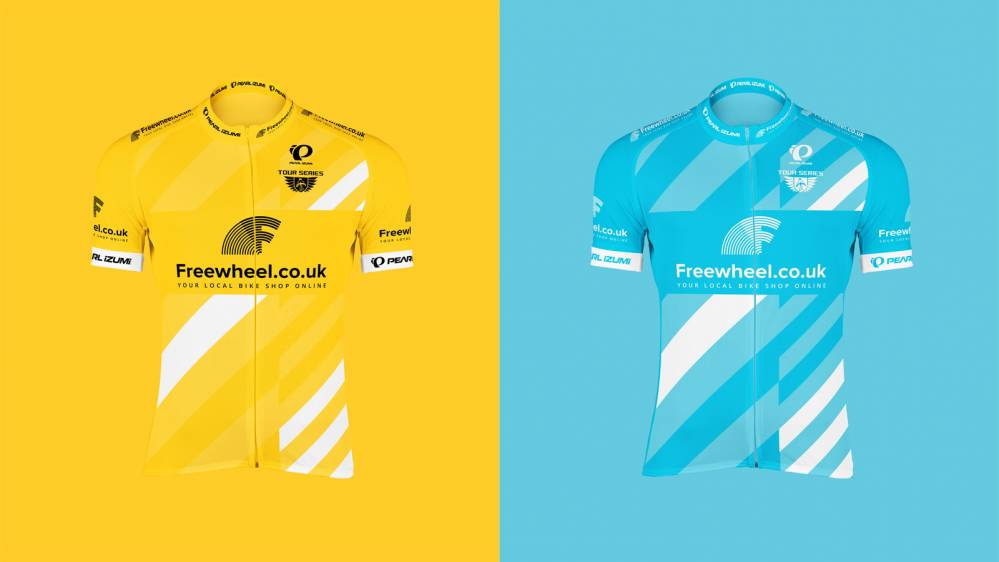 Like every major cycle race in Britain and around the world, the Tour Series awards leaders’ jerseys to allow fans to easily recognise the top riders.

Like every major cycle race in Britain and around the world, the Tour Series awards leaders’ jerseys to allow fans to easily recognise the top riders.

In 2021, our Freewheel.co.uk leaders’ jerseys will be yellow (for the leading team) and blue (for the best individual rider in the sprints competition).

Click on the boxes below to discover how the jerseys will be awarded throughout this August’s series. 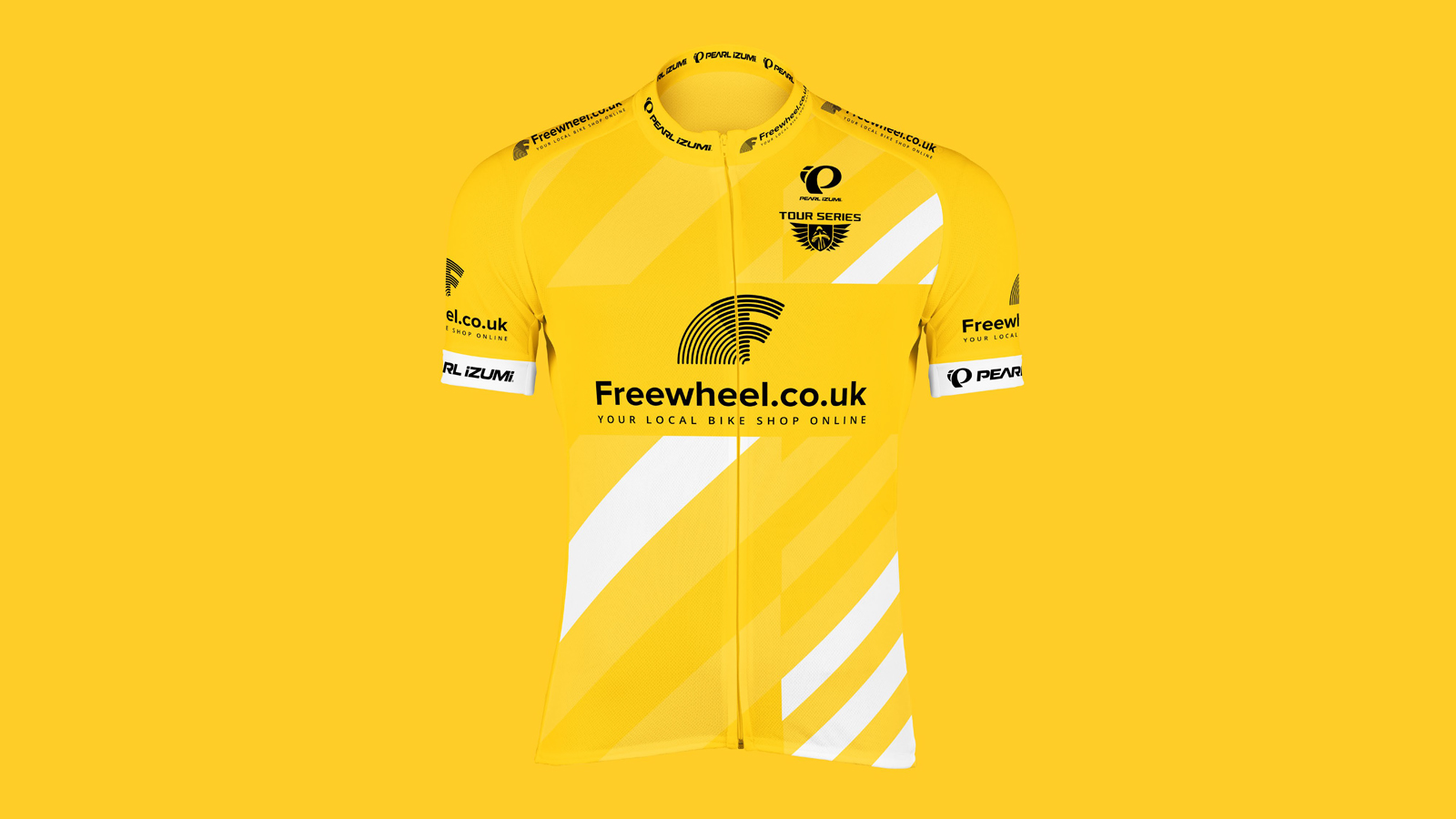 Uniquely, the Tour Series is all about the teams, so when a rider crosses the line first it doesn’t necessarily follow that their team also wins the round. Yes, that rider gets the honour and glory of the individual victory, but the aim for teams is to complete the race in the lowest cumulative time.

Teams are permitted to start each race with five riders, and it is the combined time of their three highest-placed riders that decides who is the fastest on the night. The team who consistently performs the best and scores the highest combined points tally after each round will be presented with Freewheel.co.uk leaders' jerseys. 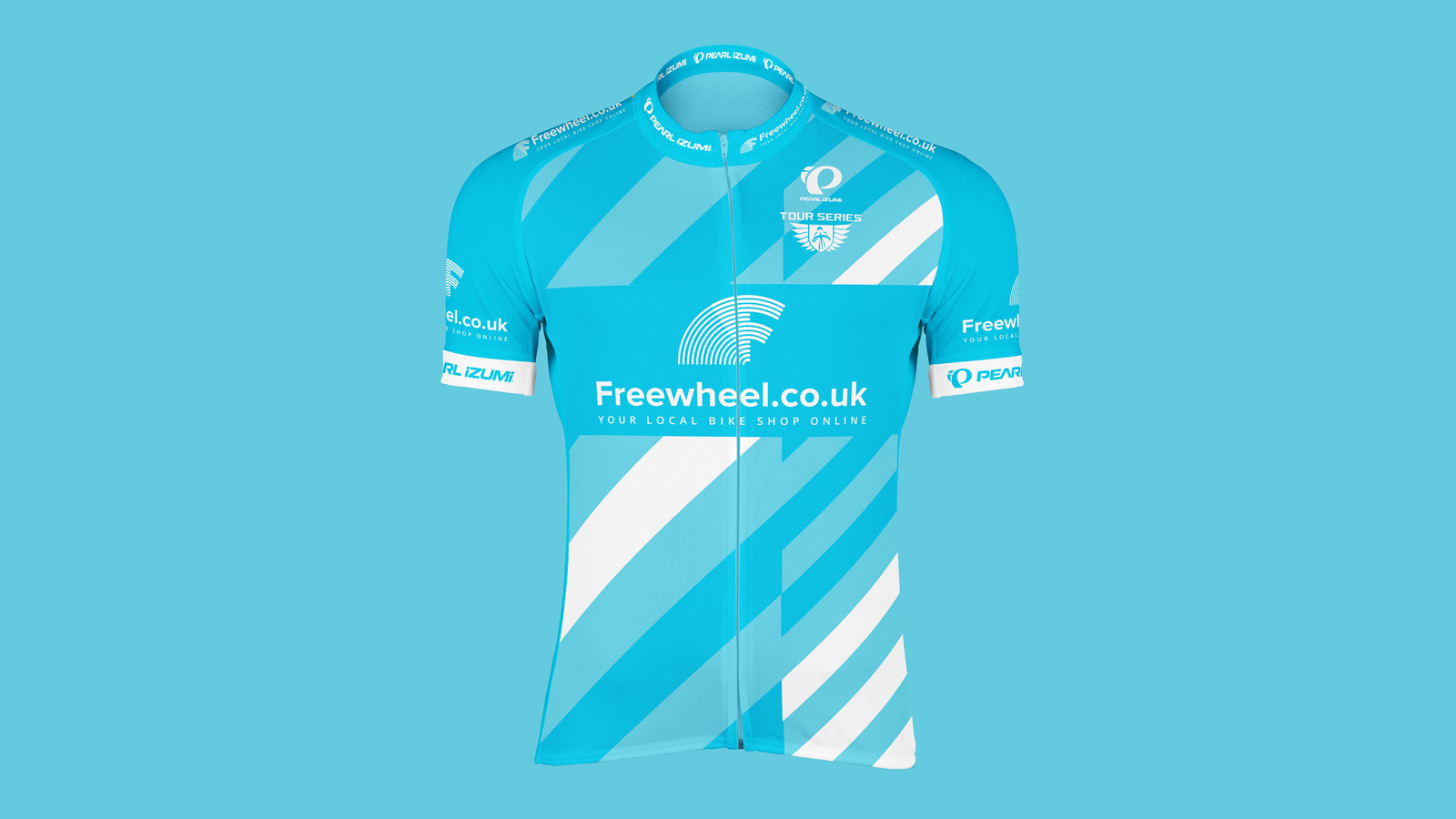 A number of intermediate sprints will take place during each men’s (three sprints) and women’s (two sprints) race. The first five individuals across the line at each sprint, as well as at the end of the race, will earn points in ascending order of 5, 4, 3, 2 and 1.

The rider who accumulates the most points at the end of each round of the series will wear the blue Freewheel.co.uk points jersey.

Sportsbreaks.com partners with the Tour Series 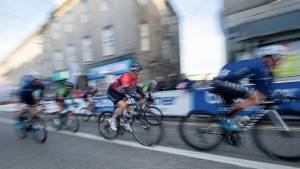 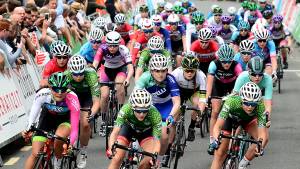 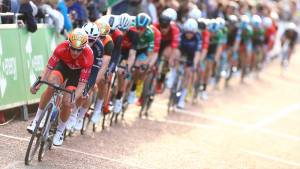