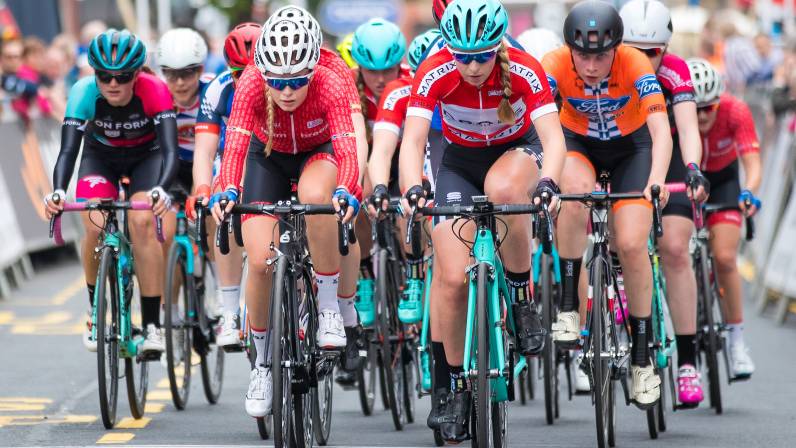 The 10th edition of the OVO Energy Tour Series this May will feature men’s and women’s races at every venue for the first time, as well as a return to popular round hosts Durham and Aberystwyth.

The 10th edition of the OVO Energy Tour Series this May will feature men’s and women’s races at every venue for the first time, as well as a return to popular round hosts Durham and Aberystwyth.

Eight towns and cities will welcome Britain’s leading cycle race Series, highlights of which will again be shown on ITV4 in the UK and to over 100 countries worldwide, beginning in Redditch on Thursday 10 May and culminating three weeks later with a spectacular Grand Final in the historic city of Salisbury.

For the second year running, Redditch will host the Series opener, with the challenging climb of Unicorn Hill likely to play a part in deciding which teams will claim the first OVO Energy Green Jerseys of this year’s Series.

Scotland will again host a pair of rounds, with Motherwell welcoming the Series for a fourth year on Tuesday 15 May and Aberdeen on Thursday 17 May, the latter of which will feature a women’s race for the first time to build on the success of 2017’s inaugural event.

Tuesday 20 May will see both the men’s and women’s teams in action on the testing Durham circuit. In a Series first, the County Durham city will also hold a 500m men’s individual time trial up the cobbled South Street hill.

After a year’s absence the OVO Energy Tour Series – an unticketed and free-to-attend-event – will return to Wales, with the popular Aberystwyth round taking place on a Saturday night for the first time, as a part of the Aberystwyth Cycle Festival, on 26 May.

Stevenage retains its popular Whitsun Bank Holiday position on Monday 28 May, with a fan-friendly day of racing featuring a two-lap men’s team time trial in addition to the two circuit races. 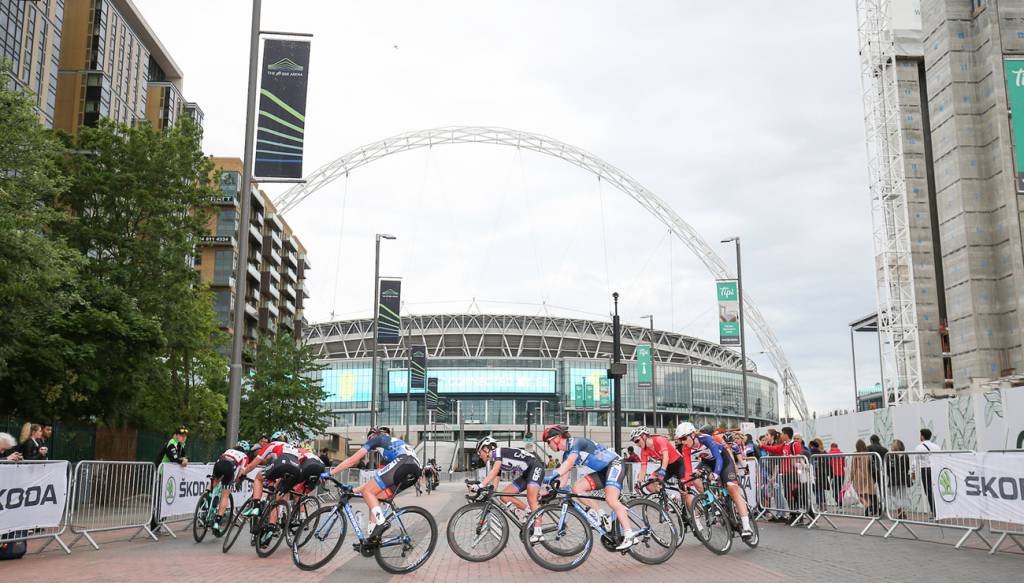 Riders will then take a short hop to Wembley Park for the penultimate event on Tuesday 29 May, where they will tackle a challenging new circuit that finishes alongside Arena Square and the imposing backdrop of Wembley Stadium. As well as free-to-view racing in the evening, the Wembley Park round will feature a fun day for local families during half term. The Series’ visit to Wembley Park is the only round in London in 2018.

The country’s top domestic teams are fighting for the right to be crowned Series champions at a prestigious South of England-based Grand Final, the details of which will be announced shortly.

Race Director Mick Bennett said: “With men’s and women’s rounds at each venue for the first time, as well as rounds in England, Scotland and Wales, the 2018 OVO Energy Tour Series will be a fine way of celebrating the 10th edition of Britain’s leading televised cycle race series.

“The Tour Series remains as important as ever to Britain’s leading domestic teams, especially for those men’s squads who are seeking to qualify for this year’s OVO Energy Tour of Britain, so I have no doubt that we’re in for three thrilling weeks of racing in towns and city centres in May!”

Chris Houghton, CEO of OVO Energy Retail, said: “We’re really excited to be joining the UK’s top cyclists and supporting the OVO Energy Tour Series for the first time this May. It will be the perfect opportunity for fans and locals to get up close and experience the excitement of a city centre race – and hopefully, to inspire them to get riding themselves. It is great to see an increased number of women’s races this year; every round will feature both men and women’s races for the very first time.”

The OVO Energy Tour Series is now entering its 10th year of competition. It is unique as the focus is on the teams, with Britain’s top male and female professional cycling squads battling it out at every round for the right to be crowned Britain’s top team, with highlights screened on ITV4 the following evening.

Defending men’s champions JLT Condor, who count three-time British Olympic champion Ed Clancy among their roster, will return to this year’s event with the aim of winning the Series for the fifth time. Meanwhile, having established themselves as one of the best development teams on the female scene, defending women’s Series champions Trek-Drops will look to beat last year’s haul of four wins from eight races.

Details of the teams and riders for the OVO Energy Tour Series will be announced shortly. 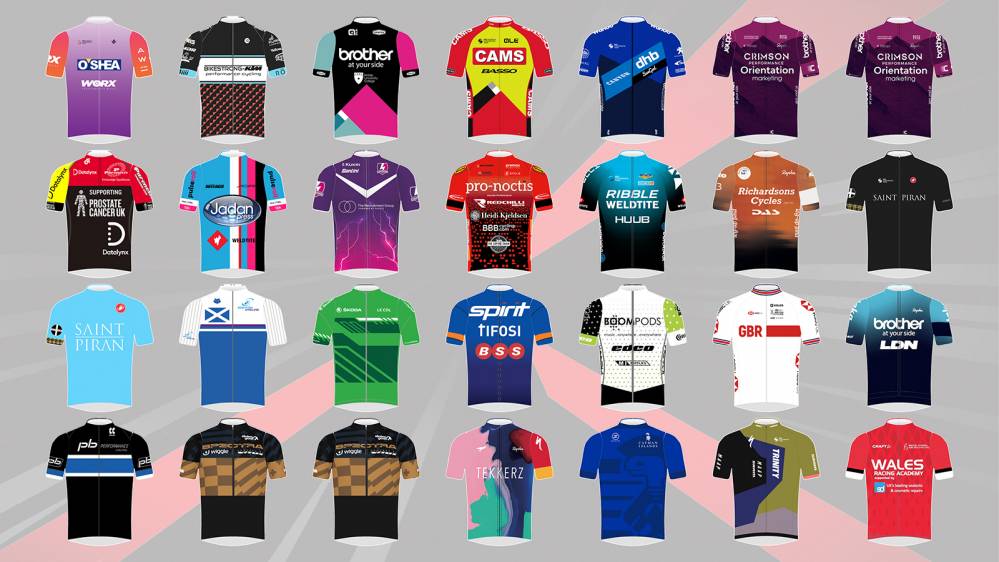