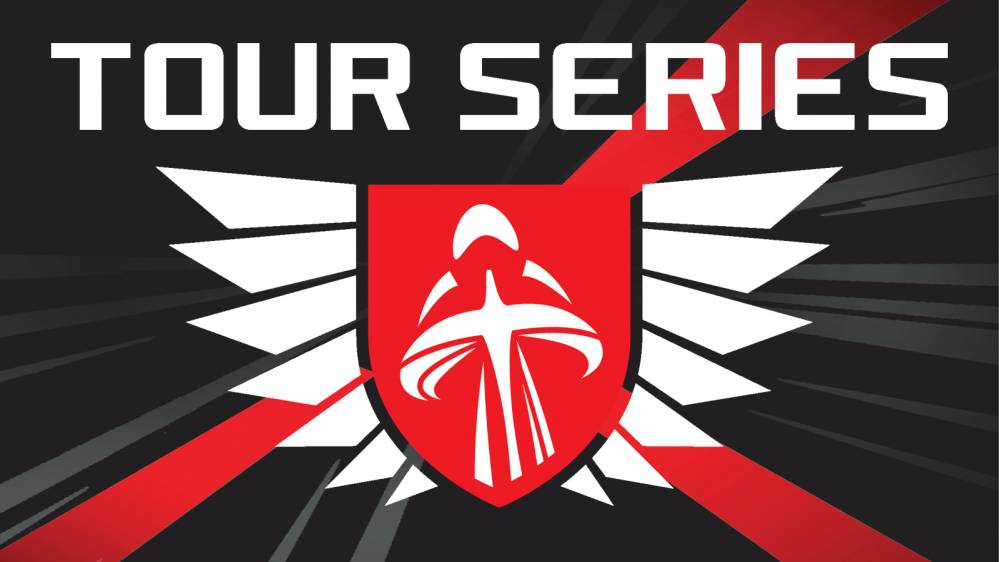 The Tour Series, the unique town and city centre televised race series, will this year take place in early August 2021.

The Tour Series, the unique town and city centre televised race series, will this year take place in early August 2021.

Organisers SweetSpot have confirmed the move from the series’ traditional May date following the cancellation of the 2020 event due to the global health situation.

Tour Series events will be held over the first two weeks of August. Each round will again feature both a men’s and women’s race. Highlights of the Tour Series will remain on free-to-air ITV4 in the UK with more details about the broadcast package for the series to be announced during the year.

The confirmed dates and locations of the rounds will be announced in the coming months alongside more details on the 2021 Tour Series.

As part of their long-standing efforts to promote Britain’s leading domestic teams and riders, SweetSpot are also actively exploring the possibility of staging the first-ever virtual Tour Series to fill the void in the road racing calendar triggered by ongoing COVID-19 restrictions. 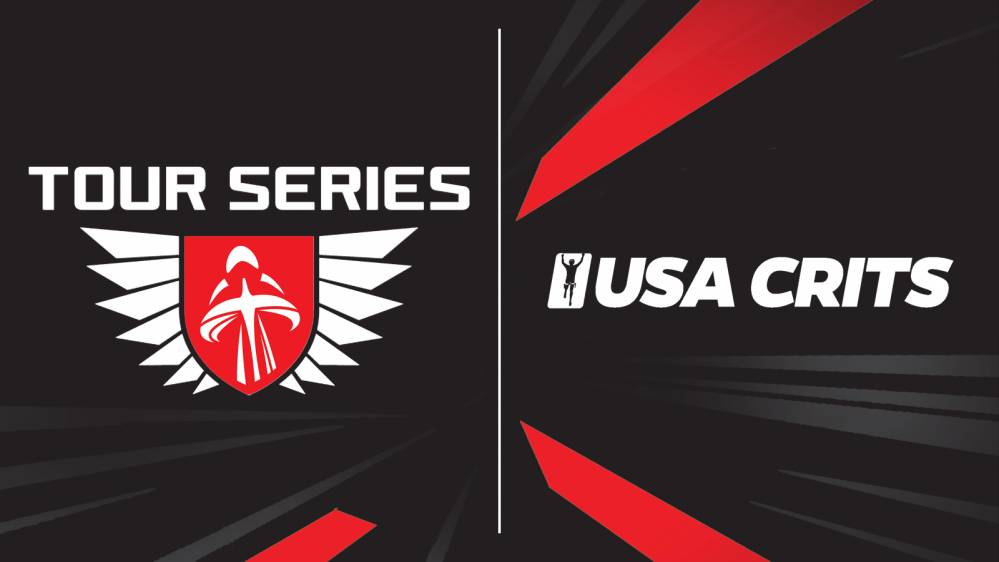 Tour Series teams up with DotModus for 2021

SweetSpot look ahead to 2021