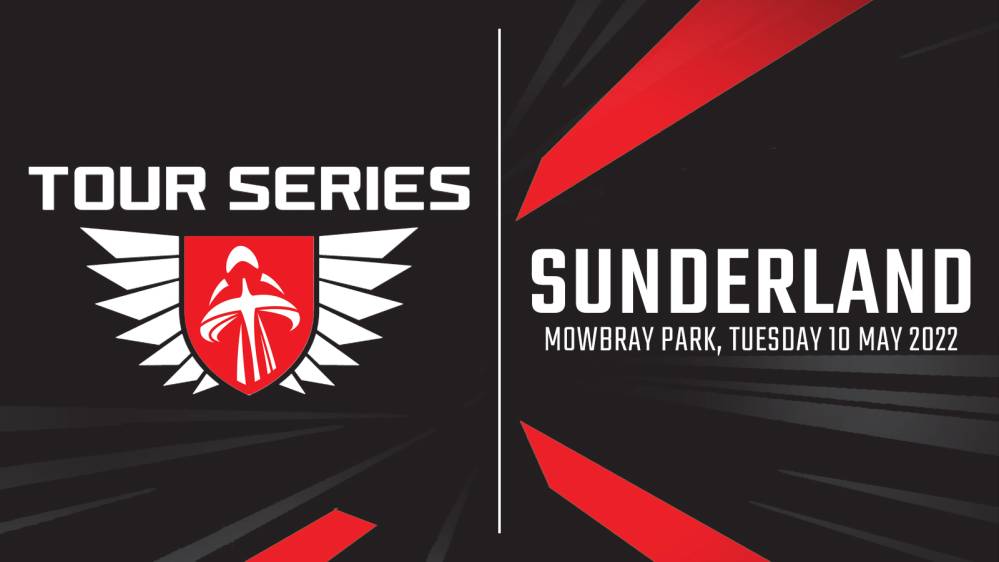 After an unforgettable day of community events and elite cycle racing in 2021, the Tour Series will return to Sunderland once again this year.

After an unforgettable day of community events and elite cycle racing in 2021, the Tour Series will return to Sunderland once again this year.

Britain’s leading men’s and women’s teams will battle it out for glory around the roads of Mowbray Park on Tuesday 10 May as part of the UK’s most prestigious televised domestic cycling series.

An evening of top quality sporting action and a family-friendly activities is guaranteed, with the Tour Series’ return to Sunderland forming part of another year of top-class events in the city.  Highlights of the event will be broadcast on ITV4.

For the first time in modern race history, the Tour of Britain – the UK’s most prestigious cycle race – will also visit the city in 2022. It was announced last week that the finish of stage three will take place there on Tuesday 6 September, with more details scheduled to be announced in the spring.

Video: Highlights of the Sunderland Tour Series round in August 2021

Councillor Graeme Miller, Leader of Sunderland City Council, said: “We’re delighted to be welcoming the Tour Series back to Sunderland In May.

“It was such a fantastic sight to see some of the country’s top cyclists racing through the streets around the city centre last August. It was also a brilliant family trip out with something for everyone and I know lots of people will be delighted to see its return.

“This is one of a number of major sporting events to look forward to in our city this year, coming hot on the heels of last week’s announcements about the Super Series Grand Final Triathlon and the Tour of Britain coming to Sunderland for the first time.

“As well as being the perfect opportunity to showcase our city to a wider audience, we’re also hoping it will inspire more people to take up cycling as part of our swim, bike, run programme over the next few years.”

Mick Bennett, Tour Series race director, said: “Sunderland gave the Tour Series an unforgettable welcome in 2021, as the city generated a carnival-like atmosphere throughout the whole day of community activities and thrilling cycle racing. We cannot wait to return there this year – especially as the Tour Series will be a great appetiser for the Tour of Britain stage finish in the city later on in 2022!”

This year’s Tour Series will get underway on Monday 2 May, as the series returns to its traditional calendar period for the first time since 2019.  Details of further venues will be announced over the next few weeks.

With cycling enjoying a boom in the UK, and hundreds of thousands of new and returning cyclists taking to two wheels, there are a range of sponsorship opportunities available with the Tour Series for 2022. Packages range from title partnerships of the events to sponsorship of individual events and classifications.