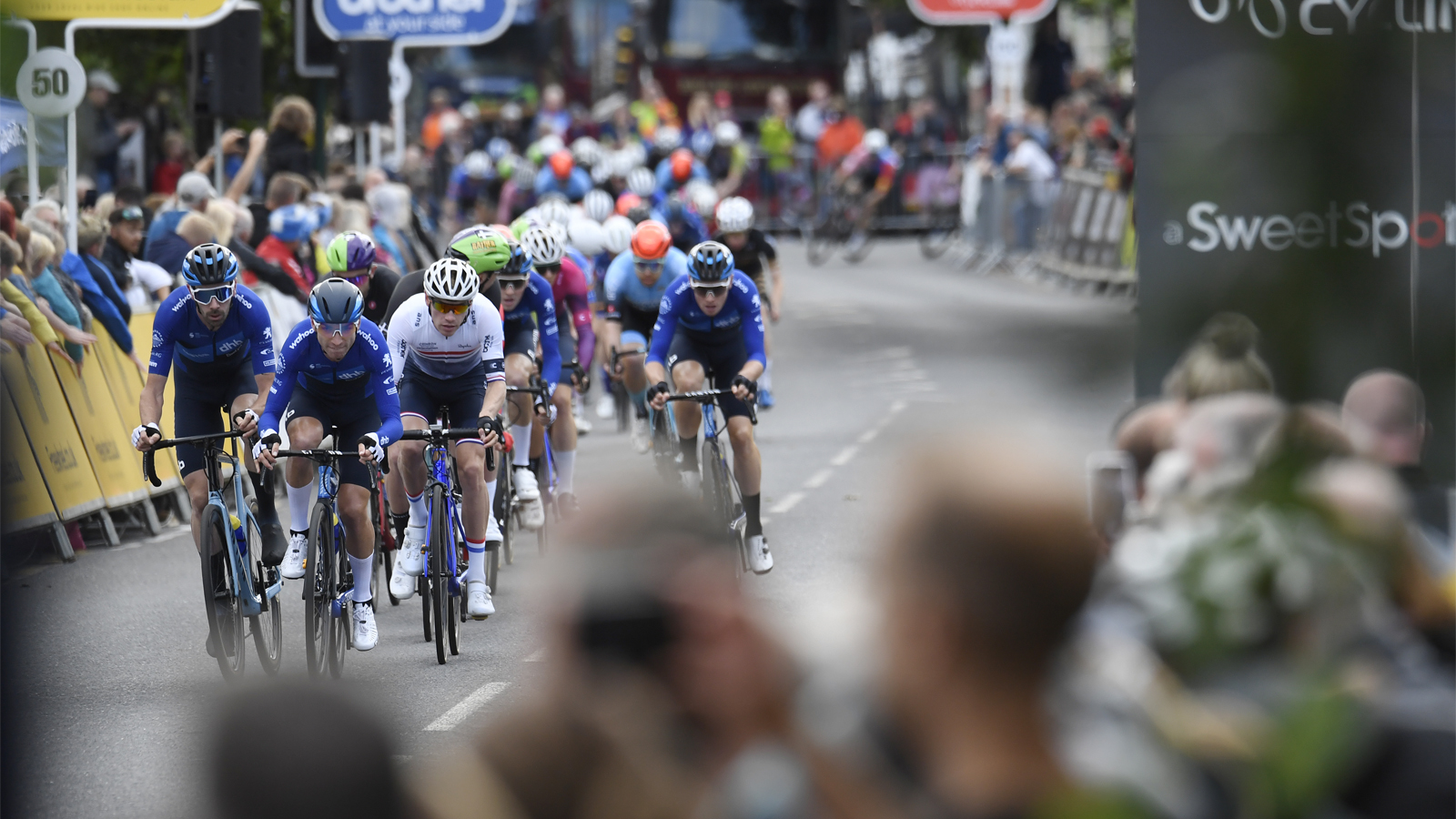 Guisborough will host the opening round of the Tour Series for the second year running when it welcomes to the UK’s leading televised cycle race series on Bank Holiday Monday (2 May).

The market town hosted the first-ever Yorkshire round of the team-based series in August 2021, which saw dramatic victories for eventual men’s champions Ribble Weldtite Pro Cycling and the talented Great Britain Under-23 women’s team.

Following a day of community-focused events, the professionals will battle it out for glory on the same 1.4-kilometre (0.8-mile) circuit centred around the historic Westgate, Gisborough Priory and St Nicholas Church. 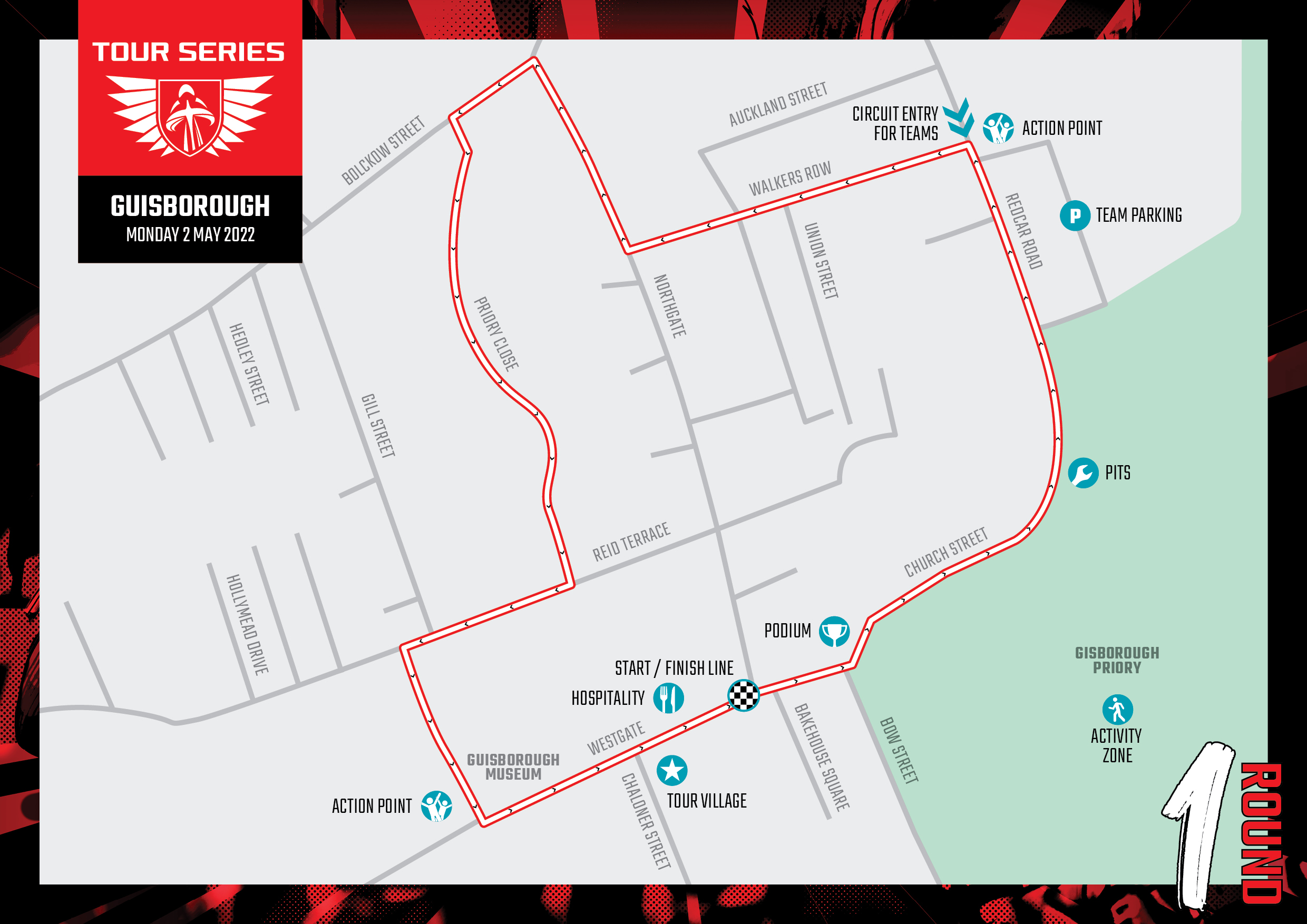 The Tour Series circuit in Guisborough proved to be a technical test in 2021: expect more of the same this year!

The start/finish line on Westgate will be known to many riders, as it is also where the East Cleveland Klondike GP one-day race historically began and ended. A fast start to the lap will take the peloton onto Church Street – and past Gisborough Priory – before a sweeping run through Priory Close.

Expect the battle for position to heat up once again Reid Terrace and Westgate Road throughout as riders seek to be best placed for the 150-metre run to the start/finish line. 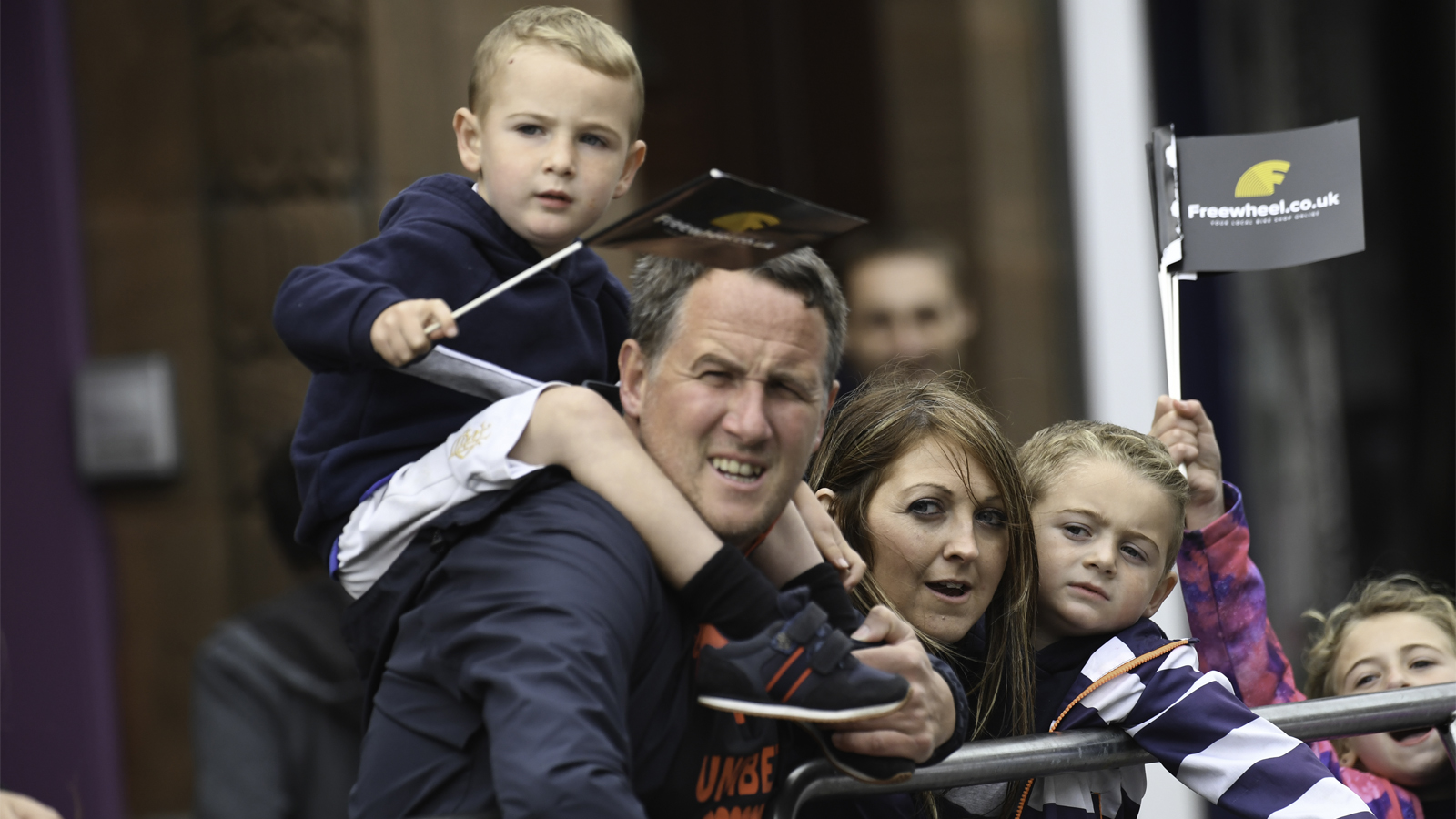 The Guisborough round schedule will feature a number of community events before the elite men’s and women’s races.

Activities will be taking place from 12pm around the town in the following locations: Chaloner Street, Sunnyfield House, Westgate and Gisborough Priory.

Round venue for the second time

Guisborough is a historic market town that lies at the foot of the Cleveland Hills and is a haven that holds many hidden gems. Guisborough’s skyline proudly boasts the dramatic ruins of Gisborough Priory, a once lavishly endowed 14th-century church which now shadows the cobbled streets of the town.

The quaint but quirky market town is home to many independent boutiques, boosted by a regular traditional market, specialist open-air markets and a welcoming atmosphere.

Gisborough Hall and Saint Nicholas’ Church are all worth a visit while for evening entertainment there are a number of excellent local public houses and restaurants. Also known as the gateway to the North York Moors National Park, Guisborough is an ideal place to explore and view the surrounding landscape. It boasts many mountain biking and cycling routes offering fast and technical challenges.

Guisborough is no stranger to hosting cycling events, having been the start and finish location of the East Cleveland Klondike Grand Prix between 2017 and 2019. The one-day race, which formed a part of British Cycling’s HSBC UK | National Road Series, was won by Tom Pidcock (2018), Rory Townsend (2019) and Anna Henderson (2019), all of whom have also previously claimed individual victories at the Tour Series. 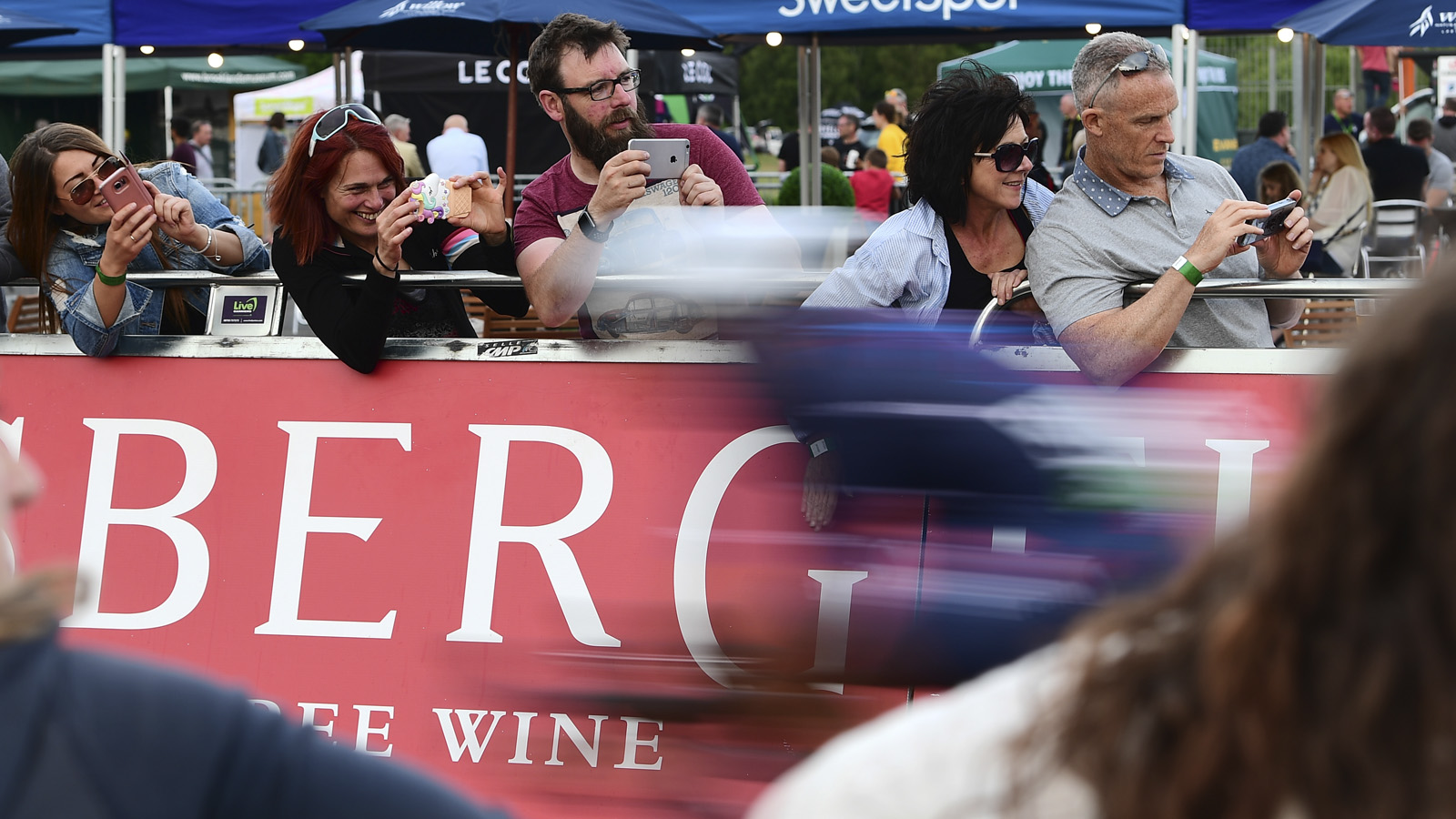 Get a front row seat and watch Britain’s best teams and riders battle it out for glory in Guisborough with our hospitality packages.

Our hospitality packages offer the following:

> Open bar – serving beer and wine, along with a selection of soft drinks and hot beverages

Visit sportsbreaks.com/cycling to purchase hospitality for round one.

Round one poster (JPG)

Round one leaflet (PDF)